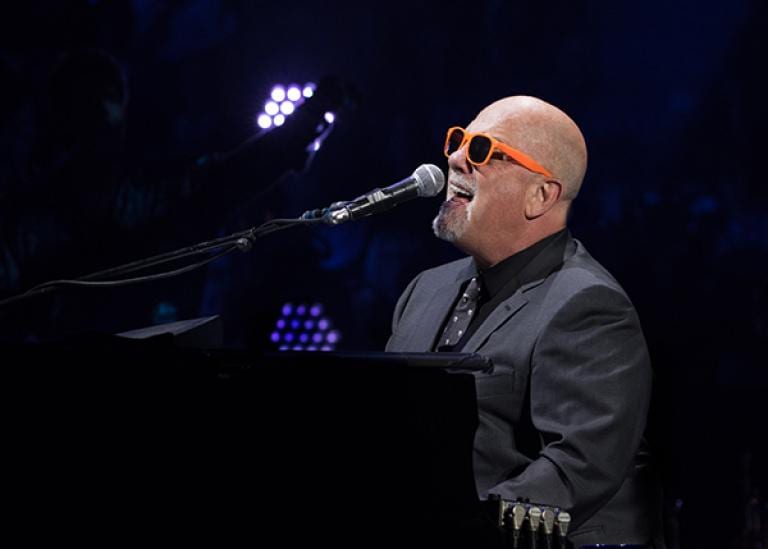 Way back in 1973, musician Billy Joel cemented his music into the hearts and minds of people all over the globe with the debut of his album “Piano Man”.

The hit single of the same name is now like a national anthem for Billy Joel fans all over. It’s a favorite of concert goers and Joel cannot do a concert without doing one or more renditions of the song. His fans know the lyrics and will stand up and join in to sing the song and even children today know the words as do their parents and grandparents.
You’ll hear this song just about everywhere and Joel knows it’s his signature song. He couldn’t deny it if he tried.

Billy Joel has become a legend in the music industry with not only a string of hit albums but he’s innovated the artistic, technical, and other areas of the industry. His piano skills are astounding and he could hold a concert with just his piano playing alone.
Hes a pop artist and knows it. He doesn’t try to pretend to be something else to go along with the tide, he writes and composes and performs his pieces with care and precision, knowing which notes to hit, which lyrics work, down to the last G clef.

Where other musicians have come and gone, Joel strikes a chord, no pun intended , that has made him such a legend. You’ll find that his music is most appreciated in the New York/New Jersey areas. Reason being is because he’s a native New Yorker, fills is songs with things that they can relate to. During his debut years, it was a time where muscle cars were still in bloom, leather jackets and jeans the fashion, going to the drive in, bistros full of neighborly people, beachfront romantic nights, and a general love for the city were captured by Billy Joel to the point that it was like he was performing the soundtrack to the lives of the people of the region. He dressed like them, talked like them, shared with them, the hometown guy makes good kind of guy.

Joel is so embedded in the American landscape that he’s like walking theme park where people go to get their moral compasses set regarding their own personal history. Sure he’s had some tabloid nonsense to deal with, but that’s expected when you’re married to a supermodel.
There’s no telling how many people got into music because of Billy Joel. The number of people who picked up the piano as a means of expression is unknown. Sure there’s only one Billy Joel, but he’s inspired probably an army of people throughout the world.