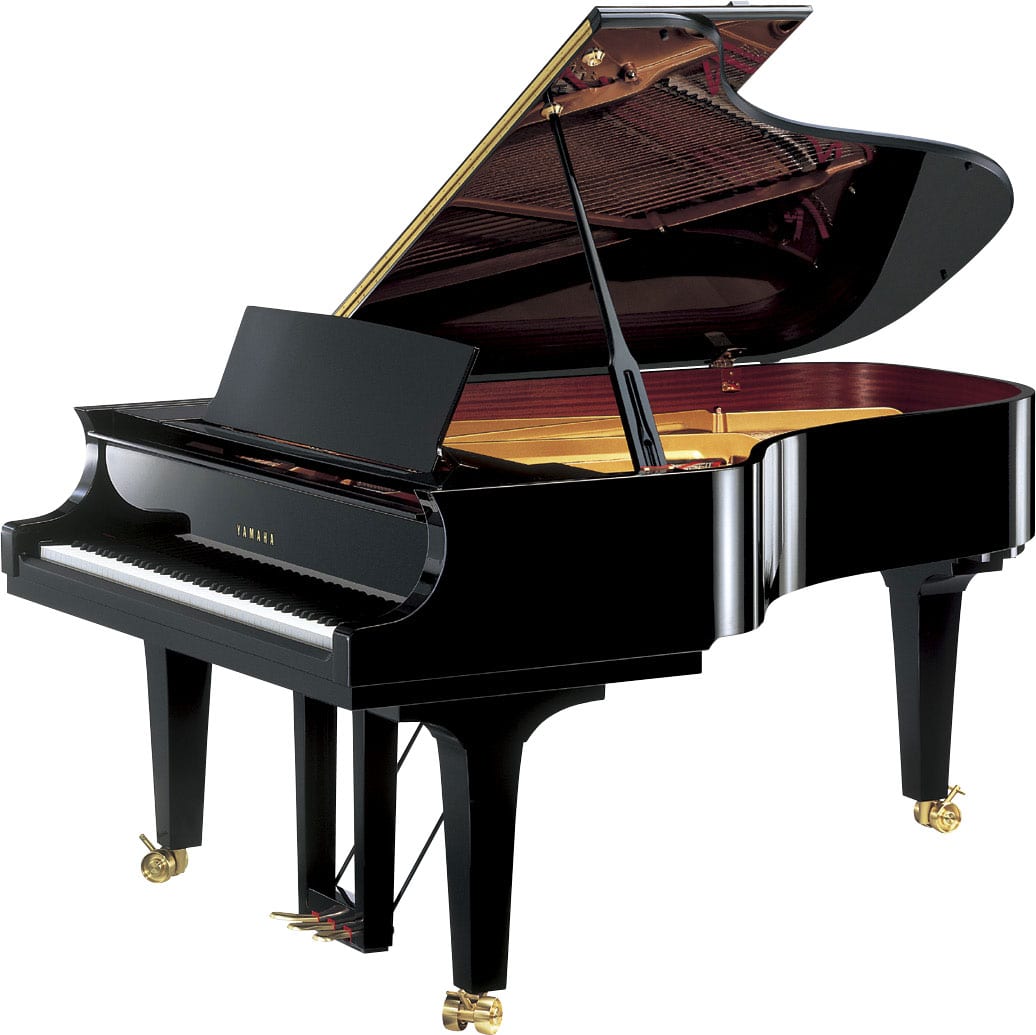 Torakusu Yamaha was a maker of watches and the first to develop reed organs in Japan.  He travelled to the USA in 1899 with the intention of studying the art of piano building.  The first Yamaha piano reached the United States of America in the 1960s.  As with many import goods of the time, Yamaha pianos were not well received.  They were viewed as a cheap, low-quality alternative to the standard production caliber, domestic brands.  Yamaha was able to create positive awareness about their brand and gained prominence gradually; chiefly due to Yamaha Motors division, which was launched years earlier. Their brilliant marketing strategy also played a significant role.

Presently, the Yamaha brand is considered among the highly recognisable brands in the world. The reputation of Yamaha is largely due to its diversified portfolio of manufactured goods, which include boats, drums, engines, jet skis, motorcycles, trumpets just to name a few. The quality of these mass-produced products and Yamaha’s constant increase in quality control from the 60s-90s changed people’s perception about Yamaha pianos, which further helped the company solidify its position in the market place. It is said that Yamaha uses well known artist to perpetuate the brand.  While the specifics of the agreements between concert artists and Yamaha are unknown; it is rumored that Yamaha furnishes these A list musicians with free pianos.  It is also thought that Yamaha provides noticeably badged uprights, grands and digitals pianos; to nationally syndicated shows such as Oprah, Ellen Degeneres, American Idol, etc.

However, such extensive marketing comes with a price tag that is unfortunately not paid for by Yamaha Corporation, but rather the supporters that purchase the brand.  Like the cost of every popular product, the price of a Yamaha piano is exorbitant, in comparison to its lesser known competition.  The vast cost difference between Yamaha pianos and other brands, allows its competitors to produce pianos using high-grade materials and skilled workers.  Thus, crafting instruments that are arguably better in quality, but cost less money.  Aficionados, connoisseurs and music enthusiasts can be contacted through forums or blogs to gain insight about various musical instruments and their cost to benefit ratios, as well as how they stack up with one another.

In the past 10-15 years Tampa Bay and other surrounding areas have been plagued with a Yamaha dealer network that offers no competition, but rather a monopoly.  No matter if one shops for a Yamaha piano in Tampa Bay, Clearwater, Sarasota, Orlando and beyond; there is only one company that is allowed to represent the brand.  Trying to elicit a price for comparison, from a Yamaha dealer outside of the monopolized area will prove unsuccessful as phone, email and written price quoting is strictly forbidden and enforced. Without competition, Yamaha  and their retailers are able to ask an insane, undeserved premium for their merchandise.  Buyers pay these premiums everyday because Yamaha’s very effective marketing strategy convinces even the most astute person that Yamaha has reached the pinnacle in piano manufacturing.  Prudent shoppers who do research, quickly discover that pianos much like cars, watches and furniture; are rated on a widely excepted scale.  Upon viewing this ranking chart one will learn that the bulk of what Yamaha produces is towards the bottom half of the quality and build spectrum. Yamaha dealers  will try to convince potential customers that their pianos offer better resale value as a result of superior name recognition, but this is simply not the case. The fact is that Yamaha dealer’s high retail prices ruin any chance of a new Yamaha piano buyer to resale their piano without substantial monetary loss.

It can be conclusively stated that a Yamaha is a terrific piano, but a terrible value.