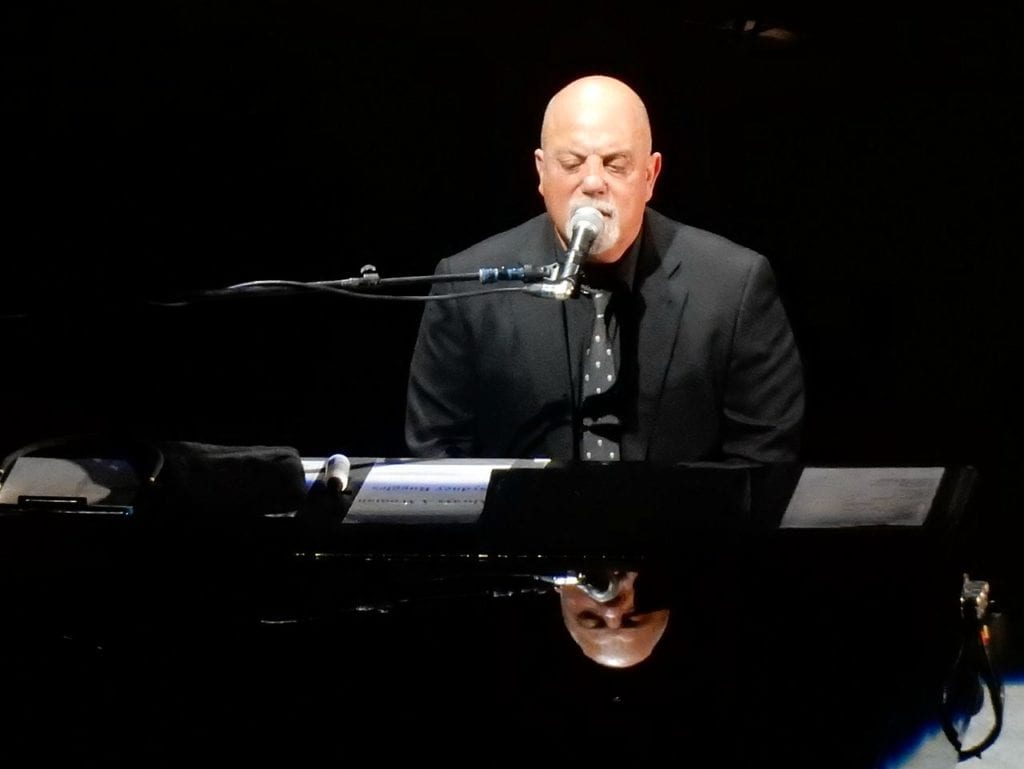 There is no doubt that Billy Joel is a living legend in the world of music. The legendary Piano Man has put out a number of hits over the course of his long career, although his last music was released in 1993. As the 67-year-old continues to age, he has stuck to live performances, but seems to have moved away from songwriting in lieu of a semi-retirement in which he enjoys his time with leisurely activities and his family.

In a recent interview, the legendary music writer told a reporter that he has stopped writing music as it took a toll on him, especially in regards to his personal life. He seems to have made the conscious decision to move away from that part of his life. It seems like he is very happy with his decision and in the end that is what really matters.

There was some controversy not long ago between Billy Joel and Elton John, when a proposed tour apparently fell through and the gloves coming off. John criticized Joel for not writing new tracks while the latter criticized the former for writing too many. In the end, the tour did not happened, but there is no doubt that both men are going to go down in the hall of fame of music. Billy Joel’s piano play and songwriting has captured the hearts of millions and continues to do so and the same can be said about Elton John’s pieces.

It will be interesting to see where Joel’s career goes as he continues to age and deal with some health problems including replaced hips. He is still scheduling and performing concerts, so that seems to be likely to continue unless he has some really serious health problems (let’s hope not!). Aside from that, it seems safe to say that we will not be seeing anymore new music from the legend in his waning years. Nonetheless, we should be thankful to have had such a talented individual make it big and to have his music forever. The author of hits like “We Didn’t Start the Fire”, “Piano Man”, and “New York State of Mind” can rest assured that his legacy is firmly cemented with the greats and he will be cherished for a long, long time. Here’s to Billy Joel, is past accomplishments, and his future health and hopefully continued concerts! A great musical man for sure!