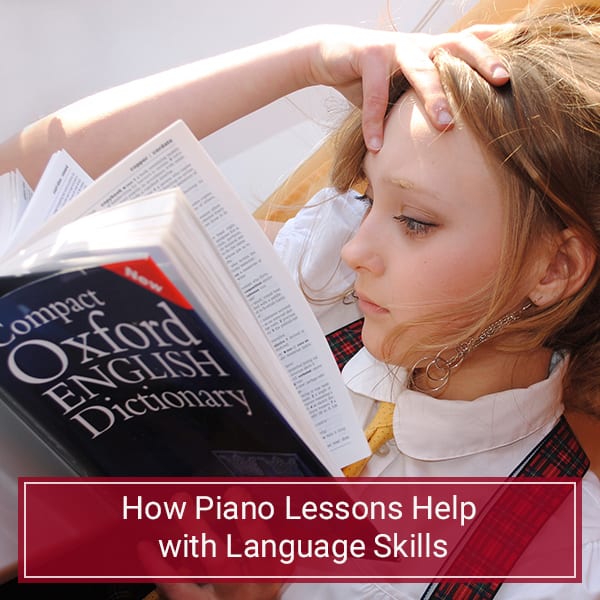 Most parents will go out of their way to do whatever it takes to help their children get a “step up” in their growth and development. This is why so many parents have their children participate in piano lessons today. Although they probably don’t even realize it, these parents are very smart themselves. There are studies to back this up. They say that just 6 months’ worth of these lessons can heighten their children’s language skills. The study looked at kindergarten children in specific, finding that these lessons heightened their brain responses to different pitches and thus improved the children’s ability to tell the difference between two words that sound rather similar to one another.

How Studies Show Musicians Stand out From Non-Musicians

There are many positive ways in which musicians are said to be better than non-musicians with better language skill abilities being the primary advantage they have going for them. This is something that scientific studies have backed up, even though they’re uncertain why this is true.

One study that was conducted by Yun Nan et al. was published in the Proceedings of the National Academy of Sciences. It looked at 74 Chinese kindergartners who took piano lessons for six months. This study suggests that these lessons can heighten the brain’s response to changes in pitch. These same lessons were also shown to help these children be better able to tell the difference between two similar-sounding Mandarin words that contained different consonants. This was in comparison to students who got extra reading training, or who went through regular kindergarten, but didn’t take any music lessons. Researchers believe that the reason for this is that the training enhances the neural processing of pitch and improves speech perception – specifically in Mandarin-speaking children, but it’s believed that this happens with children who speak other languages, including English, as well.

The reason why researchers paid special attention to the Mandarin language is because it’s a tonal language. One famous example of this is the word “ma,” which can mean mother or horse depending on its pitch. While it’s possible that this has influenced this study’s results, Robert Desimone, a neuroscientist at the McGovern Institute at MIT says there are other studies available to back up the benefit of music lessons in learning language – even in countries without tonal languages, like those that speak English. This is because there’s the belief that there’s also a neural basis for these benefits.

How Your Children Can Benefit

Even if you don’t own a piano, you can still read to your children and they’ll reap a lot of great benefits from you doing this for them. In fact, the study showed these children did just as well on many of the same measures as the children who were in the piano group. The important thing here is to expose children to as many of these different activities as possible. If you can get your child piano lessons, you should definitely do so though. You can get your child a great piano from Dave’s Piano Showroom so they can start taking piano lessons and improving their language skills soon. As a parent, you’ll definitely notice an improvement that you can be proud of.