Over time, the world recognizes true excellence. It started when our MP Series Digital Pianos was named “Pro Digital Keyboard Line of the Year” by MMR Magazine back in 2014. That marked the first time Kawai professional stage pianos had reached the pinnacle of the industry. It happened again in 2018, proving that the recognition received in 2014 was no fluke. But then came 2019, the year when the MP Series was voted “Pro Digital Keyboard Line of the Year” for the third time. This conveys something special about the MP Series; something transcendent.

Consider this — whenever a person or entity is described with such phrases as “three-time world champion” or “three-time Oscar winner,” the world extends to the recipient an extraordinary level of respect and honor. Now, having received the “Pro Digital Keyboard Line of the Year” award for the third time, the MP Series has entered the rarified air occupied by only a handful of product lines in the music products industry. If you’re looking for a professional stage piano, check out the line that music retailers rave about most — the Kawai MP Series Digital Pianos. 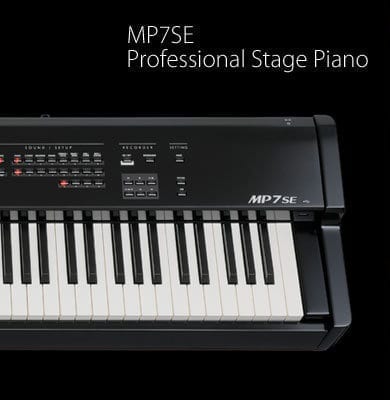 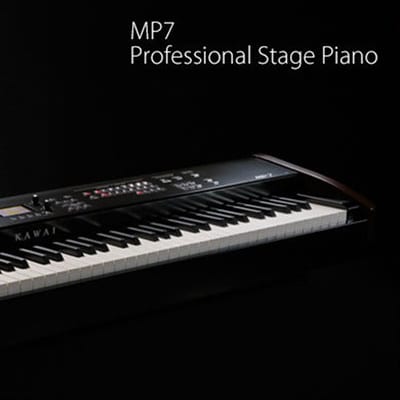 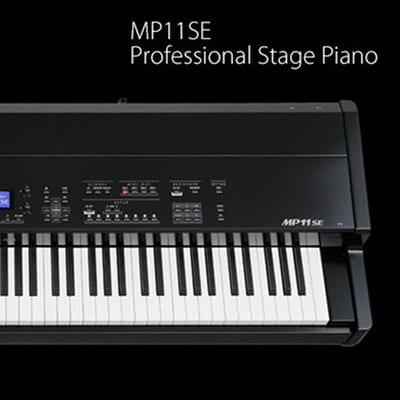 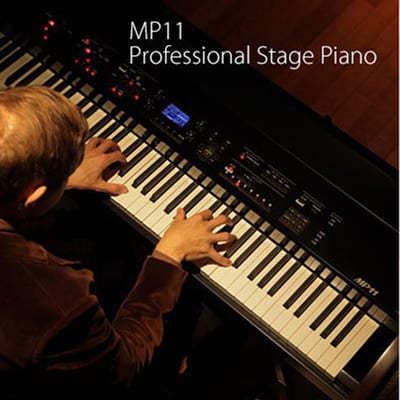 A class-leading action, hundreds of great sounds, and superb real-time control. When it comes to outstanding live performance, there’s one board that guarantees success.

The most realistic keyboard, the most accurate sound and the most articulate control. While others may claim to be “the best,” only one can be considered the most authentic.